Get Custody Help in Moorhead, Minnesota

Gjesdahl Law has been assisting in custody matters in the greater Moorhead area for many years. Through individualized “parenting-plans” designed to serve the children’s best interest, we are here to help. For custody legal services, get in touch today.

Before completing a form, please check out our Initial Contact Questions to see if your question has been answered.

In Minnesota, dissolution or paternity actions involving minor children, parents and courts strive to develop individualized “parenting plans” designed to serve the children’s best interests. Parenting plans must include a schedule of time each parent spends with the children, a designation of decision-making responsibilities regarding the child, and a method to resolve future disputes.

Resolving physical and legal custody in family law matters is often complicated, time consuming, and emotional. Many questions need to be answered. You may wonder how child custody and visitation issues are resolved. Where will your child primarily live? How much time will your child spend with each parent? Who will make important decisions regarding your child’s well-being?

Not having answers to these important questions causes anxiety, and the attorneys and staff at Gjesdahl Law, P.C. are devoted to guiding you through this process with the answers you and your family need. 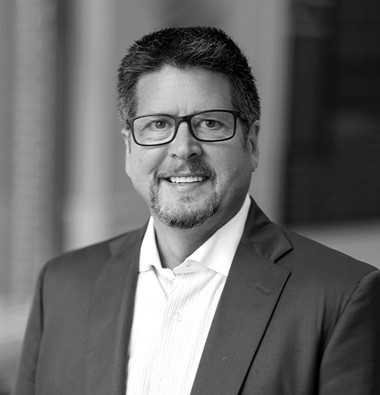 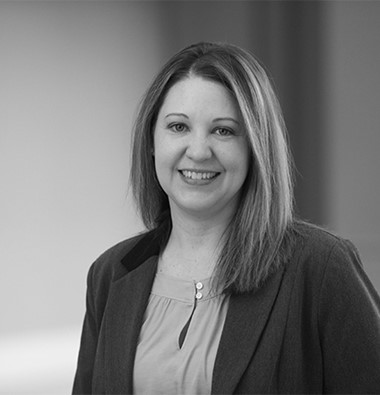 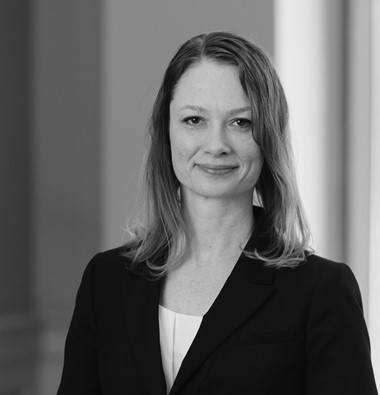 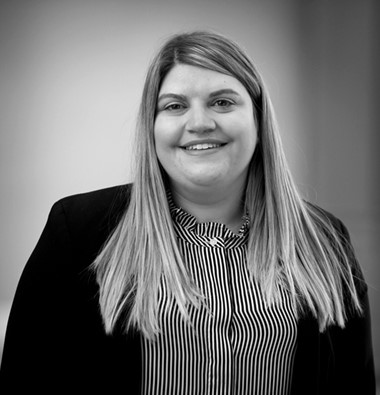 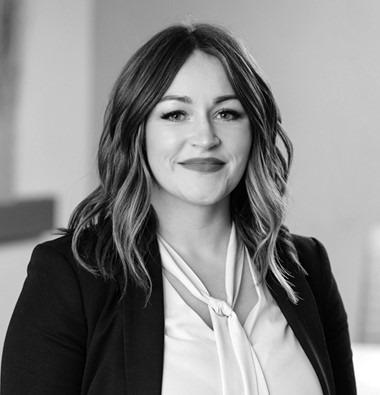 What is Physical Custody?

In Minnesota, “physical custody” defines where the children physically reside most the time and which parent(s) provide their daily care. There are a few different physical custody arrangements to consider:

What is Legal Custody?

What is physical custody?

In Minnesota, “physical custody” defines where the children physically reside most the time, and which parent(s) provide their daily care.  There are a few different physical custody arrangements to consider:

What is legal custody?

How are disputes regarding physical and legal custody resolved?

Physical and legal custody of your children will be decided one or two ways: (1) by agreement between parents, or (2) by the Court.  If parents are unable to agree on a parenting plan, and the Court must decide, the Court will evaluate the following factors to determine the best interests of the child:

The Court must make detailed findings on each of the factors above based upon the evidence presented and explain how each factor led to its conclusion and to the determination of custody.  The Court may not use one factor to the exclusion of all others.

I’m getting a divorce, and my spouse and I cannot agree on custody of children. What do I do?

If custody of your children may be an issue, keep the following things in mind:

At what age does the law allow a child to decide which parent to live with?

There is no specific age at which a child may decide which parent to live with.  A child’s custody preference is give more respect as the child’s age and maturity increases.  As you’d expect, Courts give more weight to the preference of a child who is seventeen than one who is twelve. Court’s seldom—but may—consider children age ten and under to have a sufficient maturity to express a residential responsibility preference.  A child’s preference will be discounted if it appears “purchased” by a parent’s manipulations.  Minnesota law gives an older teen’s custody preference much more priority and importance than does North Dakota.

Can a custodial parent move out of state with the kids?

Usually, but not always.  The general rule is that a custodial parent may not move from the state where the divorce was granted without the consent of (1) the other parent, or (2) the Court.  In fact, a person moving the children without such consent may face civil contempt findings or criminal prosecution for depriving the other of parental contact.  If the other parent will not consent to the move, you must ask the court for permission. The noncustodial parent has the burden of showing that the move will be against the children’s best interests.  If the court grants permission to move, it will also restructure parenting time rights to accommodate the non-moving parent.

Do you have tools to help us understand, remember, and visualize a parenting schedule?

Our office uses “Custody X Change” software.  Among other things, this software allows us to print out, in calendar form, every parenting time scheme imaginable.  Accordingly, we can provide our clients a color-coded calendar for the entire year—or beyond—showing when the children will be with each parent.  The calendar includes start and end times for regular, holiday, and summer parenting times.  Each parent can simply post the calendar on their fridge and both will know exactly when the children should be with them.  The calendar can also be used as a journal to record parenting time events, good or bad, as they occur.  Our fee for providing this service is quite reasonable.

The other parent and I can’t be in each other’s presence. How do we transfer our kids from one parent to the other?

You may want to consider utilizing a safe exchange center for your parenting time exchanges.  Rainbow Bridge Safe Exchange/Visitation Center offers a positive, safe, child friendly, and neutral site where children and parents can be assured that a supervised parenting time or exchange will be safe and conflict free.  Rainbow Bridge is located at 715 North 11th Street, Suite 101, Moorhead, Minnesota.  There are other safe exchange locations available throughout the state.

Do moms always get residential responsibility of the children?

No, they don’t. It may be true that moms end up with primary residential responsibility of children more often than dads, but not because of judicial bias in favor of moms, but as a reflection of a society.  Think about it.  How many stay-at-home dads do you know?  How many stay-at-home moms? We still tend to put a more and higher parenting burdens on moms than dads. Court decisions simply reflect…us.

Minnesota’s statutes and case law assure that, as between moms and dads, there is no presumption as to who will be awarded custody.  Our office’s experience through the years verifies this lack of gender bias.  In parenting time disputes, the better parent is awarded residential responsibility, regardless of gender.

Can grandparents obtain a Court Order allowing them to spend time with their grandchildren?

Can anyone, other than a parent, get custody of a child?

Biological parents are entitled to custody of their children unless it clearly appears they are unfit, have abandoned their right to custody, or there are some extraordinary circumstances that would require they be deprived of custody.  If any of the above are true, the Court may apply a best-interest-of-the child test when awarding custody to a third party.

The Minnesota Supreme Court has held there is a presumption in custody cases that the natural parent is fit to raise his or her own child, and that the burden of disproving the presumption rest with those who challenge it.  There must be “grave and weighty” reasons to separate a child from their natural parent.  Third party custody claims are very rare and are often unsuccessful.

A request to amend a custody order may not be made within one years of the original custody order, or within two years after a previous modification order unless: (1) the parties agree to the modification; (2) there is persistent and willful denial or interference with parenting time; or (3) the court has reason to believe that the child’s present environment may endanger the child’s physical or emotional health or impair the child’s emotional development.

The Court may not modify custody, even after the time frames set forth above, unless it finds: (1) upon the basis of facts, that have arisen since the prior order, or that were unknown to the court at the time of the prior order, that a change has occurred in the circumstances of the child or the parties; and (2) the modification is necessary to serve the best interests of the child. In applying these standards, the court must retain the present custody arrangement or the parenting plan established by the prior order unless:

A parent seeking to change custody has the burden of proving the elements above.

How should I tell the children about the divorce?

Although you and your spouse may be at odds during your divorce, it is critical to your children’s well-being that you present a unified front when you do talk to your children.  Once you’ve decided to discuss your divorce plans with your kids, make sure you’ve picked a neutral time and location for the meeting.  It is best to be honest with your kids, without going into too many unnecessary details.  It is also very important to assure your children that both parents love them, and that love won’t go away.

Your children may take the news hard, or in stride. Your kids may struggle with the fact their lives will never be the same.  You can help your children by fostering their relationship with the other parent.  A parent’s biggest mistake in a divorce is putting the kids in the middle of their own emotional battle.  Keep your kids out of your arguments with your spouse.  No good can come of highlighting the bad qualities of your child’s other parent. 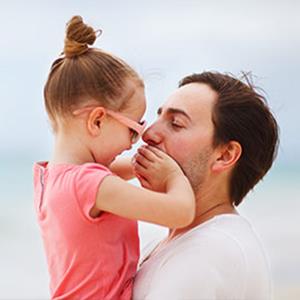 Before submitting a form, please review our Initial Contact Questions.