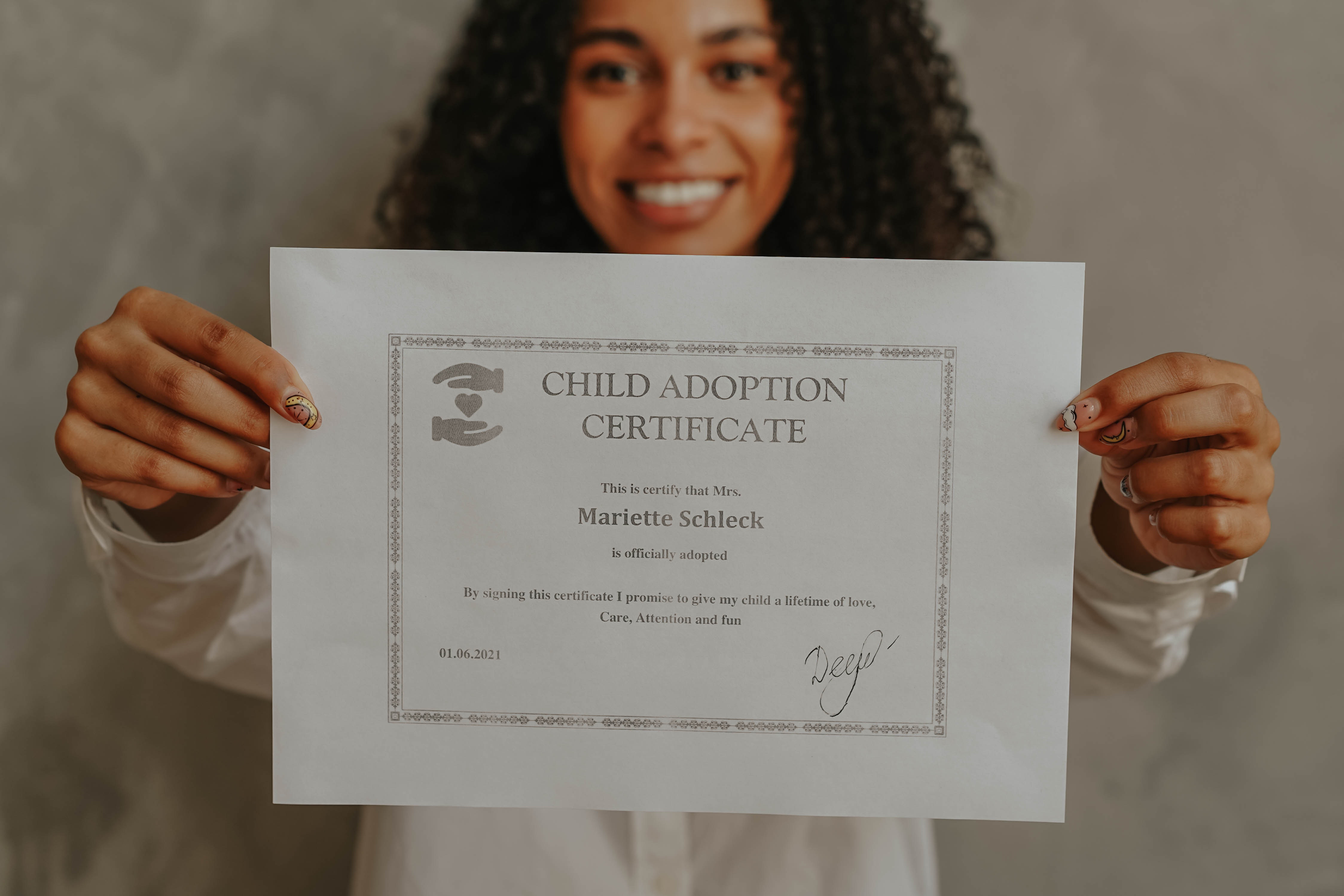 Did you know November is National Adoption Month? Through this annual observance, we increase
national awareness of adoption issues, bring attention to the need for more adoptive families, and
recognize all the adoptive families across the country who change children’s lives for the better.

The initiative began as National Adoption Week in 1984, as proclaimed by President Reagan. President
Clinton then proclaimed the first National Adoption Month in 1995. In recent years, the focus has been
on adoption for teens because we know that teens in foster care wait longer for permanency than
younger children and are at higher risk of aging out.

The U.S. Department of Health & Human Services, through the fiscal year 2020 report, revealed there
were over 117,000 children and youth waiting to be adopted who were at risk of aging out of foster care
without permanent family connections.

Only 5 percent of all children who were adopted were 15-18 years old.

There are many ways to celebrate National Adoption Awareness Month. You can support an
organization such as North Dakota Heart Gallery or Adults Adopting Special Kids. You can share
adoption images on social media or your website. You could write a letter to your local newspaper about
the blessing of adoption. You can read an adoption story as a family. You can ask your local library to
display adoption-related books. 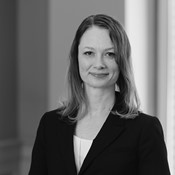 Kari joined Gjesdahl Law, P.C. in 2016.  She is dedicated to helping families resolve their issues and address their changing needs.  Her practice primarily involves adoptions…
More about Kari »

Before submitting a form, please review our Initial Contact Questions.