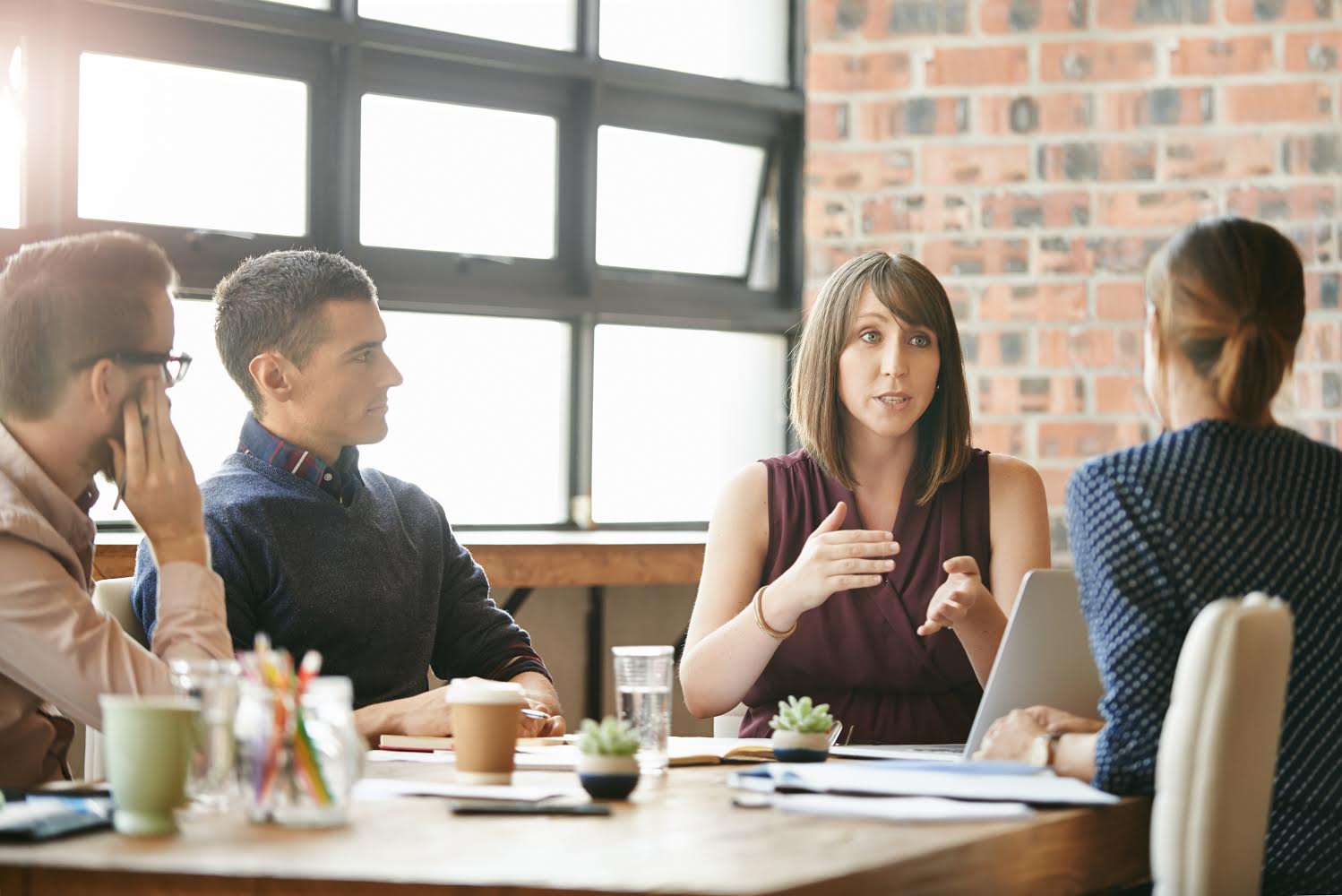 If you’re involved in a dispute, it’s likely a court will urge you to consider Alternative Dispute Resolution (ADR). In fact, in North Dakota, courts require parties to discuss ADR.

So, what is Alternative Dispute Resolution?

Simply put, Alternative Dispute Resolution (ADR) refers to a number of non-litigation, non-judicial processes for resolving conflicts and legal disputes. They are “alternatives” to going to court.

Due to rising costs, crowded court dockets and constant time delays affecting the litigation process, many states—including North Dakota and Minnesota—have found ADR to be an effective solution, especially for cases related to family law.

It’s likely that ADR will take one of three forms: mediation; collaborative negotiating; or arbitration. While all of these options can be applicable to family law in one way or another, mediation is the most common.

Arbitration is the form of ADR that most closely resembles a standard trial.

Arbitration is a simplified version of litigation that involves the following steps:

Collaborative Negotiating begins with a contract in which both parties and both lawyers agree they won’t start a formal divorce lawsuit, and won’t involve a court. It is multi-disciplinary and, in addition to the two lawyers, can involve a neutral divorce coach, a neutral child specialist, and/or a neutral financial specialist. It is a process based upon mutual respect and civility and a philosophy that the parties are working together to solve problems rather than working against one another’s positions. Learn more about Gjesdahl Law's collaborative negotiating practices in North Dakota and Minnesota.

Mediation is an informal alternative to going to trial.

Unlike arbitration, the decisions reached during mediation are agreed upon by each person, not imposed by a third party. This fact, along with the lowered cost of mediation, make it ideal for addressing family related issues. Gjesdahl Law practices mediation for both North Dakota and Minnesota.

Mediation is the most common form of ADR and an especially effective option for families. Mediation is often the ideal option for disputes involving:

The U.S. Justice Department estimated that alternative dispute resolution saved over 15.5 million dollars in litigation related expenses in 2017 alone and, due to overloaded court dockets across the country, it can take months for your case to even make it to a judge.

Mediation saves money for both parties and the process can begin right away.

Through mediation, a broad range of issues can be addressed.

For example, in the case of a divorce, no issue is to big or too small. A mediator can help you make decision regarding everything from finances and childcare responsibilities to holiday schedules.

Many litigation proceedings do not take all of these nuances into account.

Mediation provides the unique opportunity for families in a dispute to talk directly with each other.

Communication through lawyers can feel like a heartless negotiation, but sitting down and discussing issues together is a constructive process. Through this process, both parties are on equal footing.

Mediation offers an opportunity for your voice to be heard by the other party.

Reconciliation may seem impossible at the beginning of a dispute, but finding common ground and apologizing can be an especially important part of mediation for families.

At the end of the day, family mediation isn’t just about resolving issues related to finances; it’s about repairing relationships whenever possible.

A successful mediation process can help disagreeing parties begin to look at the dispute from the other person’s perspective.

By developing a further understanding of the other person's side of a dispute, both parties can begin to have empathy towards each other. This allows for both parties to make concessions and reach a shared goal that is satisfactory for everyone.

Effective mediation results in decisions that are far more comprehensive and nuanced than a decision passed down by a judge, vastly increasing the quality of the decision.

Both parties have come to a collective agreement and have developed a process for handling future conflicts. By employing empathy and looking at the decision from the other person’s point of view, mediation can prevent future violence because the issues that often cause violence - feelings of unfairness and resentment - have already been addressed and resolved.

At Gjesdahl Law, we’ve spent years assisting families in crisis through mediation and we are driven by compassion to help you find the most amicable resolution possible for family law disputes. We hope you will contact us to learn more about how mediation can help your family.

A native of Aberdeen, South Dakota, Leah is a Senior Shareholder at Gjesdahl Law, P.C. After graduating from Moorhead State University, she joined the firm in 2000 as a parale…
More about Leah »